Discover your inner liar and push your social skills to the limit — while fighting for your survival.

First Class Trouble is a party game where players must work together and against each other to survive a disaster. The goal is to shut down a deadly A.I. Some players are impostors, secretly playing as human-looking killer robots intent on betraying the other players.

First Class Trouble is a multiplayer-only title and is inspired by board games like Avalon, Werewolves, Dead of Winter and digital games like Dead by Daylight, Left 4 Dead & Deceit.

I worked on First Class Trouble between January 2020 and June 2021, where I’ve primarily didSound Design and implementation in Unreal Engine through the Audiokinetic Wwise middleware solution. Besides designing and implementing various sound effects and music compositions, I also assisted with several gameplay and design tasks, primarily through the Blueprint Visual Scripting system in Unreal Engine.

Some of the mechanics I’ve developed are:

Apart from programming tasks, I helped with designing our levels and setting up audio and reverb zones.
Finally, I’ve been a part of the development and launch of a rapidly increasingly popular game with a fanbase that extends all over the world, and with some of the biggest streamers and content creators promoting and playing the game. 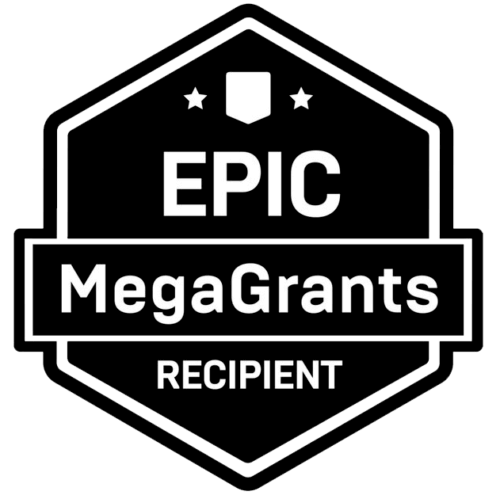